This article will help solve a failed firmware update (blinking led), where the Pimax STM Device DFU tool is recognized as Guillemot STM DFU Device instead. 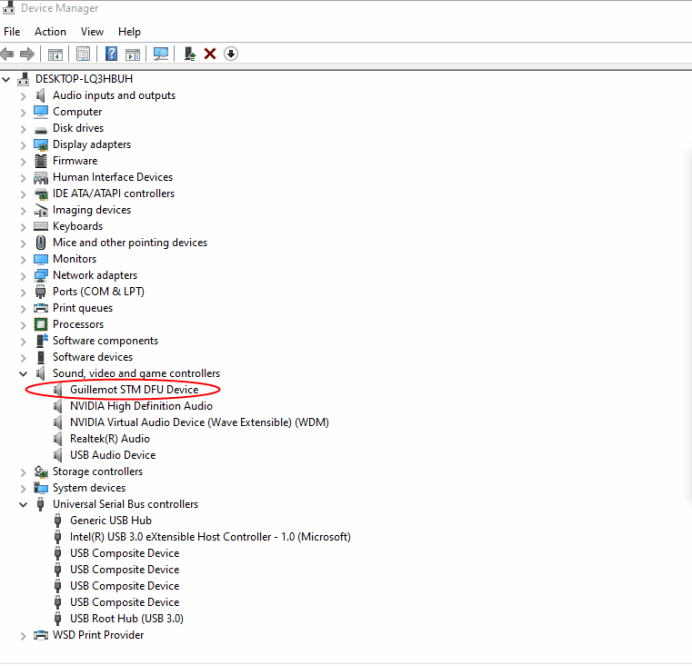 Recently, our users reported that the automatic firmware update is unsuccessful on the latest Pitool version and the installation is stuck in DFU mode.

At present, it can be determined that the Guillemot STM DFU Device is the problem. Locate and delete the Guillemot software driver, it will allow Pimax DFU device returns to normal. 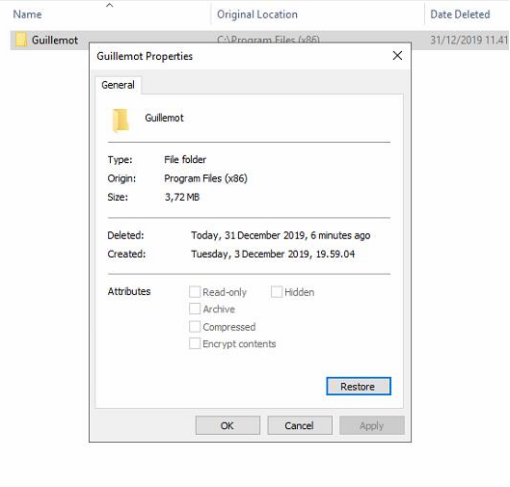 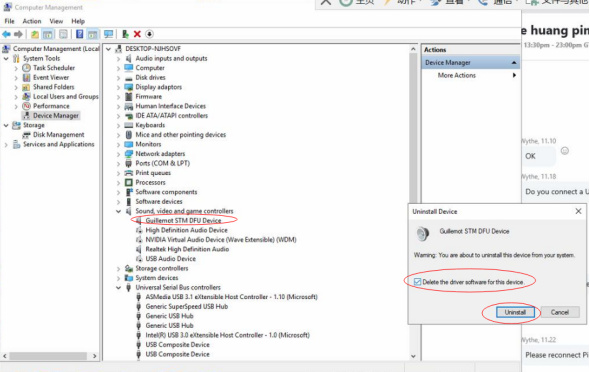 3.After being uninstalled, right click and scan for hardware changes, check whether STM Device DFU appeared on the Universal Serial Bus Controllers, you can then proceed with manually updating the firmware. 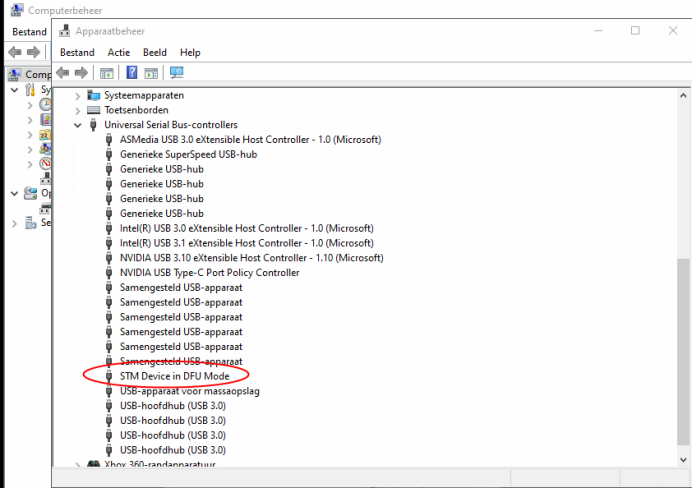 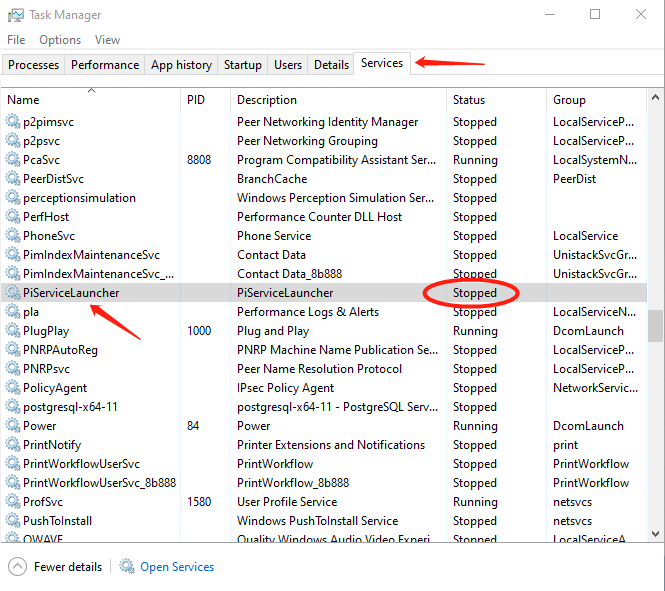 5.Stop “PiserviceLauncher” from Service in the task manager first. Then press “windows key”+ R on the keyboard to run CMD, drag the “DfuSeCommand.exe” from DFU Tool into the command window, then input “ 0“, drag the firmware directly to the windows as below,press“Enter”key, upgrade will be conducted and finished. The command line is DfuSeCommand.exe 0 file name like: C:*\DFUupgrade\dfuSeCommand.exe 0 “C: \Program Files\Pimax\Runtime\dfudriver\p2.dfu”

You could also ask new firmware from technical support or our community.

6.After the firmware upgrade is completed, reinstall the Guillemot Driver and the overlaps drivers has been resolved.

J
James is the author of this solution article.

Did you find it helpful? Yes No

Send feedback
Sorry we couldn't be helpful. Help us improve this article with your feedback.